Early Education is Not a Luxury — It’s Essential! 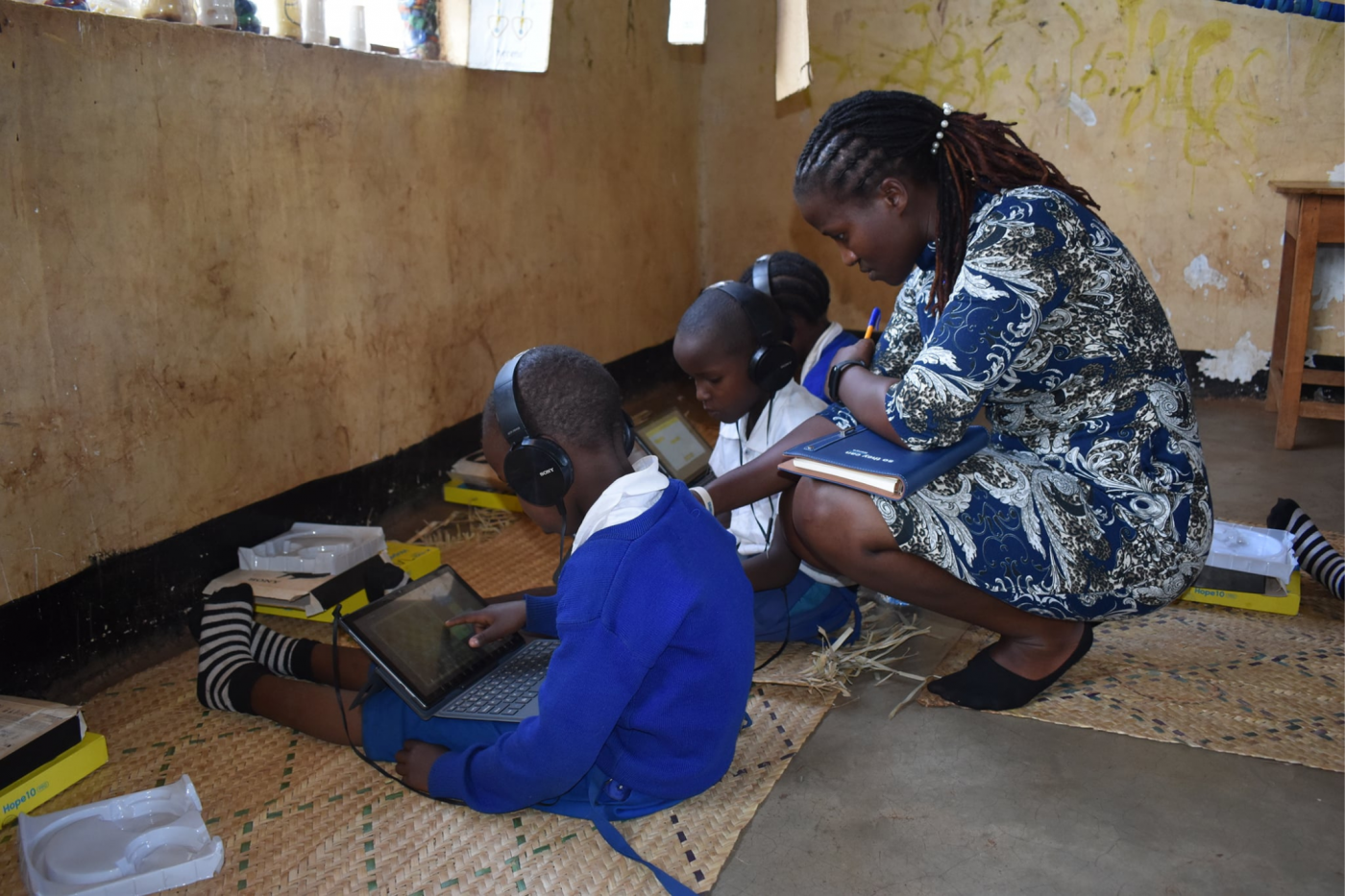 Did you know that the majority of critical brain development occurs between the ages of 0 and 5?

According to UNICEF, more than one million neural connections are formed in the first few years of life — after this period, the pace of growth slows and is never repeated again. This, alongside a number of other reasons is why it’s crucial for children to receive significant cognitive stimulation during this period.

So, what are the specific benefits of early childhood education? Read on to find out….

It’s no secret that quality education is the key to opening doors that would otherwise be locked forever. This is why experts have noted that early access to education is vital to reducing socio-economic gaps — but it’s not all about pens, pencils, paper and textbooks.

At So They Can, one of our education initiatives, KitKit (which is operated through our Let’s Learn project) supports young students to develop a passion for learning through a child-centered, tablet-based, personalised early learning system.

During it’s piloting process, we found that KitKit was particularly useful for students who were struggling in class — Fidel, one of our students in Kenya was unable to talk and express himself in class, but since regularly using KitKit, he is now interacting freely and happily with others, including his teachers.

More generally, as a result of our Let’s Learn project, the transition rate for pupils from pre-primary to Standard 1 increased by 11% in our schools since 2018.

It improves gender equality and empowerment around the world…

Roughly two-thirds of all adults that lack basic literacy skills are women. This lack of education often serves as a means to perpetuate age-old stereotypes and practices, including child marriage and female genital cutting (FGC).

According to the World Health Organisation (WHO), around 68 million more girls face being cut by 2030 if action is not taken.

Alternatively, studies by the United Nations have found that every additional year of education lessens a girl’s chances of marrying early, having too many children, and being exposed to violence. At the same time, enjoying more years of education can inspire girls to pay this forward.

Through our Keeping Girls in School project, we’re empowering girls’ voices from an early age and championing gender equality, together with the by-in and support from their fellow students, parents and wider community.

Through this project, we deliver education-based sessions to students (boys and girls) about the importance of keeping and supporting girls in the classroom, as well as providing our NIA Dignity Packs — a reusable sanitary pad solution — that allows girls to attend school while they are on their period.

Finally, having better access to early childhood education means more chances of breaking the poverty cycle and reversing the effects of climate change.

A report on Borgen Magazine, states that children from less financially stable backgrounds have the most to gain from early childhood education. This is because it lays the foundation for success in higher education which increases the chances of breaking the poverty cycle.

Studies show that every year of schooling eventually increases a person’s wages by up to 20%. Aside from this, early childhood education ensures that the next generation is exposed to ecological responsibilities. This is why climate change as part of the UN’s Sustainable Development Goals (SDGs) includes enhancing climate literacy among children and young people.

Thanks for reading! For more on our education programs in Tanzania and Kenya, please visit here. 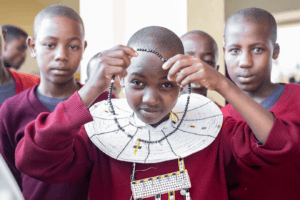 Schools might be closed, but that can’t stop us dancing!

At So They Can, we are always excited to work and collaborate with other organisations to maximise our impact; whether that’s through education, empowerment projects or bringing together… 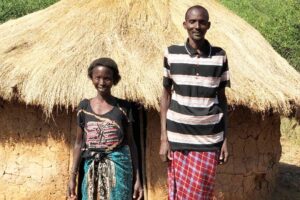 This family from East Pokot in Kenya was in dire need. When our team met them, 3 of their 6 children were severely malnourished and required hospitalisation. They… 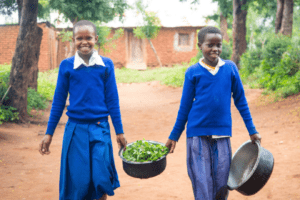