Kimbra releases exclusive record for So They Can 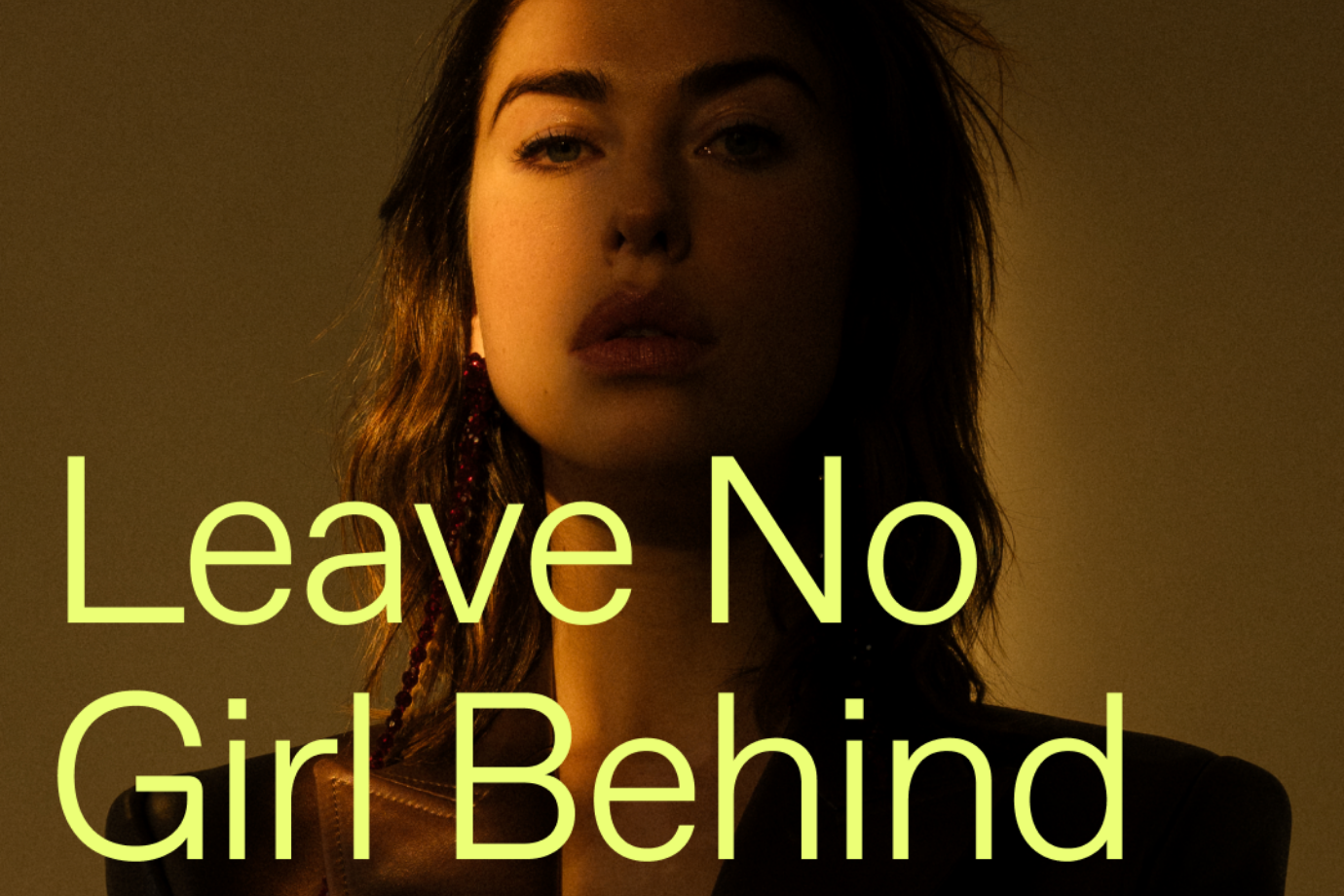 Grammy and Aria Awards winner, Kimbra has joined forces with international non-profit organisation, So They Can to elevate the voices of vulnerable girls in East Africa.

The exclusive record ‘Leave No Girl Behind’ is named after So They Can’s newest initiative, and has been created in partnership with the organisation to help raise awareness and funds to empower girls through education.

The song was inspired by conversations Kimbra shared with students from some of the schools So They Can supports in Kenya. Many of the girls at these schools have suffered or escaped the cruel cultural practice of Female Genital Cutting, child marriage and early pregnancy. Talking about the record, Kimbra said:

“I want this song to represent their power and their fight for freedom. I listened back to their stories and began to write the lyrics from their perspective – what would they want the world to know? My role is a storyteller so that’s the biggest gift that I can give – to tell the stories to a larger audience. So I approached it with a real purity of heart. I’m here to tell their stories, to say the things that maybe they wish they could say to the world.”

Kimbra joined So They Can as an Ambassador after being inspired by the measurable impact the organisation is having on children’s lives — particularly young women — through education.

Discussing the mission behind the record, So They Can’s Co-Founder and CEO, Cassandra Treadwell said:

“Sadly the World Bank talks of about 120,000 girls dropping out of school annually in Tanzania and 6,500 of those girls drop out due to pregnancy or having children — and they have double those numbers in Kenya. That’s what we’re trying to fight.”

“The reality for so many girls in the communities we work with is that they suffer female genital cutting and child marriage before they turn 13. When I speak to mothers about why this happens, they tell me that every person in the village needs to have a purpose, including the children, and if the children don’t have access to education then they will get sold off into child marriage to a significantly older man as his 5th or 6th wife to provide the much-needed dowry to feed the rest of the family. Part of what we’re doing with our Women and Girls’ Empowerment Program, which is what Kimbra has come on board to help us with, is to ensure that we can keep these girls in school.  A group of the young women we support told me ‘our stories need to be heard’ . I could not be more grateful for Kimbra for ensuring that they are.”

The record is being hosted on every.org, a platform that helps NGOs share their story and raise funds online. All donations up to $75,000 USD will be matched by So They Can’s Patron, Peter Hunt AM. Please visit: kimbra.every.org. 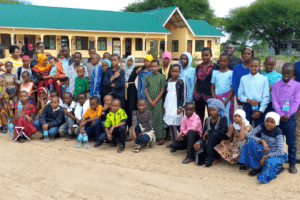 Over the last few months, our So They Can team in Tanzania has been running one of our newest projects; Camp Africa. The project has been developed to… 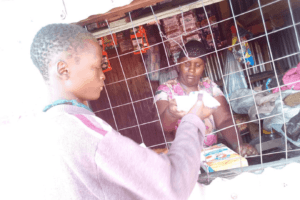 $50 means the world to Margret, who risks her business going under by allowing families to buy in credit so that their children won’t go hungry. Margret, one… 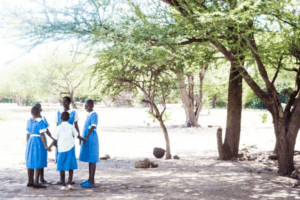 Celebrating and Empowering Women Through a New Philanthropic Partnership

It’s with big smiles and great excitement that we announce our new philanthropic partnership with Momentum Media — one of Australia’s most influential media and professional development businesses.  …