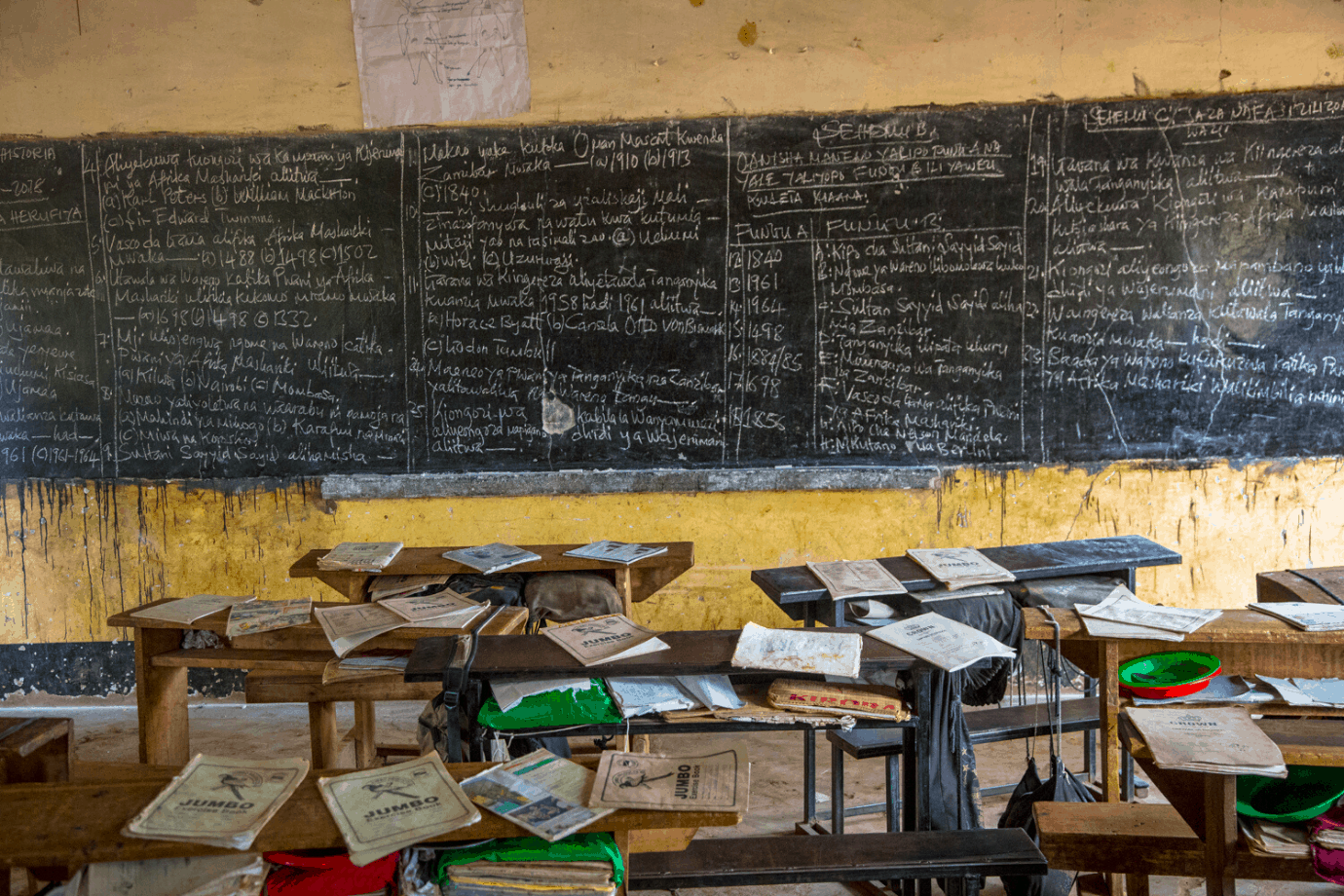 Menye Lowasa is a 14-year-old boy among the standard seven graduates at Mwikantsi Primary School in the Babati District in Tanzania. With the hard work of Menye and So They Can’s Umoja Education Collaborative, Menye was one of the best performing pupils across the 26 program schools and 141 primary schools, scoring 222 out of 250 marks. So They Can funded two previous exams which aided Menye’s preparation for the final national exam.

Mr. Lowasa and Mami Lowasa, Menye’s parents, and Mr. Bariye, Menye’s head teacher, noted Menye’s academic excellence and leadership throughout school. Even when he is at home, he is always doing something school related. His head teachers added that Menye is a patient, respectful and gifted pupil who works very hard and enjoys science subjects.

So They Can’s efforts in Tanzania has greatly helped the achievement of both the students and the schools. So They Can supported a zonal standard seven exam for standard seven pupils from 26 program schools. The 20 best performing students, including Menye, then participated in another exam with the Majengo Primary School in Moshi. Menye, again, performed well and ranked number 1 out of 45 pupils.

Menye’s parents are now looking forward to admitting him to a selective school, Ilboru Secondary School, in Arusha in January 2020. His father hopes one day Menye will be able to come back and help his parents. 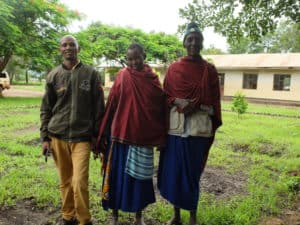 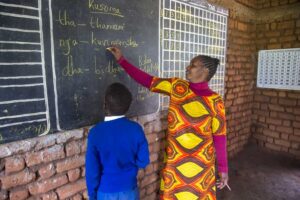 So They Can Policies in Kiswahili 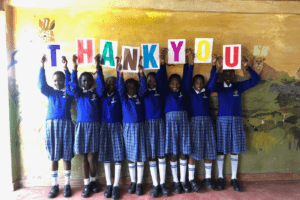 10 years ago, So They Can’s generous community started sponsoring students at Aberdare Ranges Primary School in Kenya. A lot has happened in the last 10 years; we’ve… 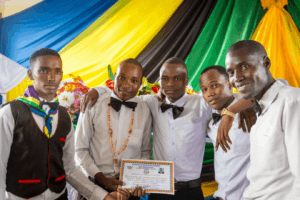 This week our teaching students and staff at Mamire Teachers’ College have a lot to celebrate. We are absolutely thrilled to announce that out of 79 public and…