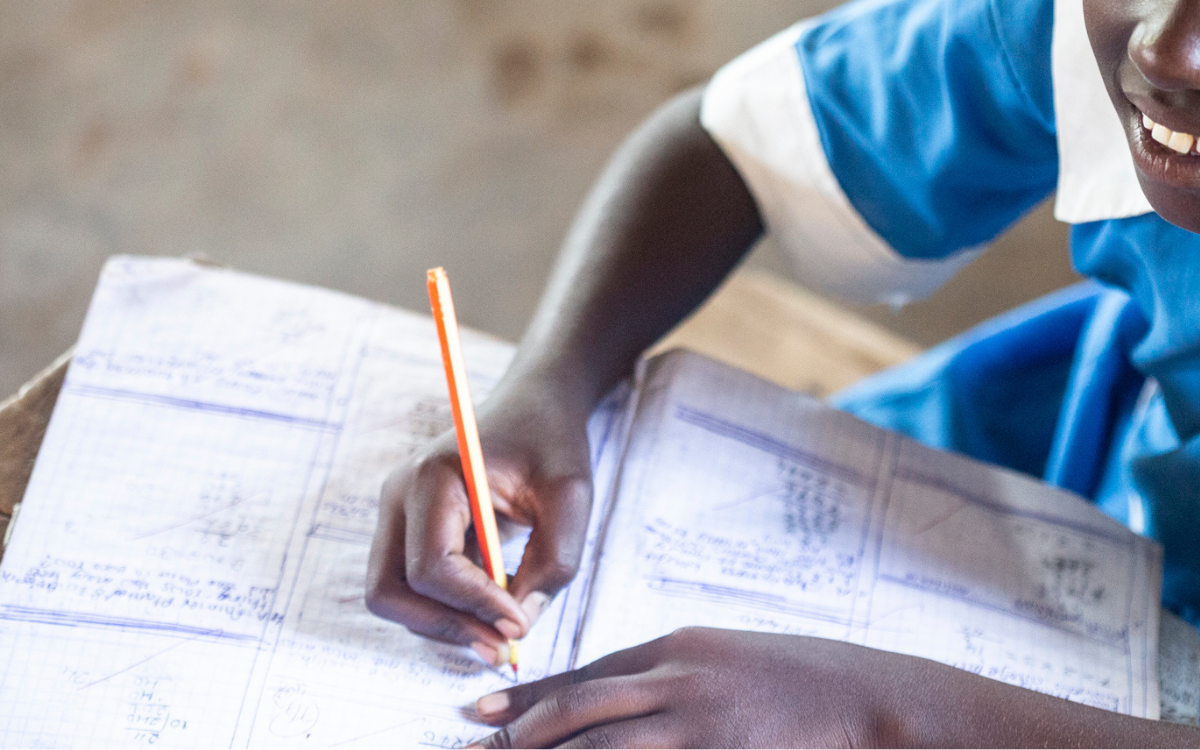 As you read this, young girls around the world are having their educational opportunities taken from before their eyes due to a number of gender-based issues.

Female genital cutting (also referred to as female genital mutilation) and child marriage are two of the most prevalent gender-based violence issues, resulting in the loss of young girls’ chances of gaining an education and improving their economic and emotional development as adults.

Education is widely recognised as one of the best ways to empower populations and strengthen economies. According to the UN, every additional year of primary school increases girls’ eventual wages by 10-20 percent. It also encourages them to marry later and have fewer children, and leaves them less vulnerable to violence.

Despite this, 12 million girls every year will still marry before their 18th birthday – that’s nearly half Australia’s population (UNICEF). And likewise, each year around 4 million girls worldwide are at risk of undergoing female genital cutting (FGC). Keep reading to learn more about FGC and child marriage.

So what is FGC and how does it affect women and girls?

According to the World Health Organisation, FGC refers to all procedures involving partial or total removal of the female external genitalia or other injury to the female genital organs for non-medical reasons.

“FGC is a deeply embedded social norm rooted in gender inequality where violence against girls and women is socially acceptable. The reasons behind the practice vary. In some cases, it is seen as a rite of passage into womanhood, while others see it as a way to suppress a woman’s sexuality. Many communities practice genital mutilation in the belief that it will ensure a girl’s future marriage or family honour. Some associate it with religious beliefs, although no religious scriptures require it.” — UNICEF

It’s important to note that while the reasons behind the practice vary, in no case does FGM carry any health benefits  — nor is it required by any religious scriptures.

Often, FGC is noted as a rite of passage into womanhood and a way to suppress a woman’s sexuality. Many communities around the world — including the regions in Kenya and Tanzania where So They Can works — believe that genital cutting helps to ensure the marriage of girls and safeguard family honour.

The procedure is usually performed by traditional practitioners using a sharp object such as a knife, a razor blade or broken glass. It can cause severe bleeding, problems with urination, cysts, infections and complications with childbirth, which further hinder women’s ability to access education and work opportunities physically and emotionally.

What is child marriage and why does it exist?

Child marriage typically involves the formal union of an underage female to an older man and is again, a fundamental violation of human rights given that children are unable to consent to such a legal decision.

Child marriage is a threat to girls’ lives and general health. It narrows their window of opportunity and limits their future personal and professional prospects. Girls forced into child marriage are much more likely to become young mothers themselves, contributing to the cycle of poverty that they have been born in to.

While child marriage impacts both sexes, females are far more likely to be victimised by it. Each year, 12 million girls are married before the age of 18, and if trends continue, 150 million more will be married by 2030 (UNFPA).

How can you help?

Every March, So They Can hosts its global 1HumanRace campaign. This challenge exists to support the 85% of girls in Pokot, Kenya — one of the communities So They Can works in — which suffer Female Genital Cutting and Child Marriage before they are 13 years old.

By taking part in the challenge, or donating to those who are, you are helping to raise funds to support our education and empowerment projects that reach vulnerable girls in East Pokot. Learn more about 1HumanRace HERE and stand up.

Want to support girls’ rights and empowerment on a monthly basis? Dive into one of our regular giving programs, supporting children through education in East Africa. Explore more HERE. 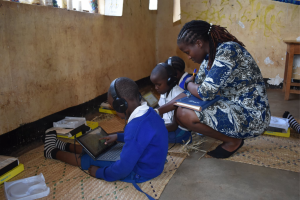 Early Education is Not a Luxury — It’s Essential!

Did you know, 1 million+ neural connections are formed in the first few years of life? After this period, the pace slows and is never repeated again. 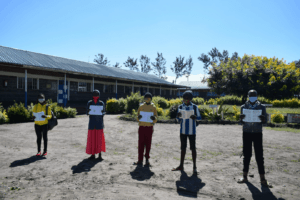 As it stands globally, 810 million students in developing countries are currently out of school due to COVID-19 [Global Partnership for Education]. Our students in Kenya and Tanzania are… 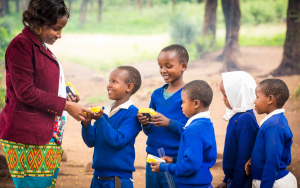 So They Can is establishing climate-smart schools in East Africa that empower climate-resilient communities. Preventing the forced migration of marginalised communities due to climate change, ensures the continued delivery…